Wo Fat is back in “…And a Time to Die”. In “Trouble in Mind”, Nancy Wilson is singing more blues than jazz.

We’re gifted with Gerald O’Loughlin’s last appearance in the series, being an absolute thorn in the side of Jack Lord as a State Department Prick.

Also, if you do enjoy music, there’s a lot of it in this episode. I was very liberal with the song sound clips. After all Nancy Wilson is a Grammy winner and it shows.

Tune in on Soundcloud, iTunes, Spotify, and Stitcher.

And enjoy this picture of our favorite Wo Fat, the adorable Ellen, and the pants I desperately wish came in fat women’s size. 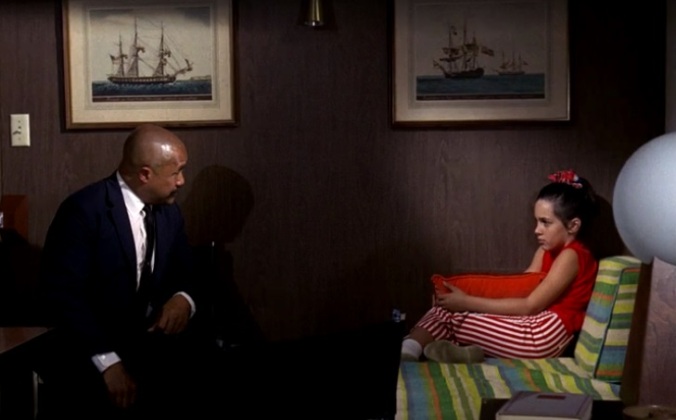 In early July, we lost William Smith, who joined the cast in Season 12 as Det. James “Kimo” Carew.

And just recently, on September 21st, we lost Al Harrington, who appeared on the show five times as different characters before joining the cast as Ben Kokua in Season 5. He also had a recurring role as Mamo Kahike on the 2010 reboot.

We’ll be seeing Al Harrington a couple of times in Season 3. In fact, the day I heard of his passing, I was scheduled to record an episode he was in. I’m heartbroken to say the least.

May both men have safe travels beyond the horizon. 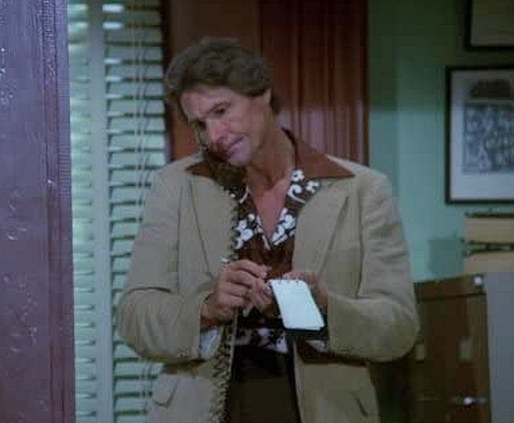